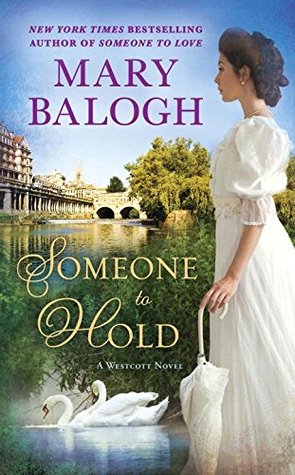 When Humphrey Wescott, Earl of Riverdale died he left behind a huge fortune, along with a life changing secret that will forever change the lives of the family he left behind.  It would also send his children on journey’s of self discovery.

Now that the secret of her father’s bigamous marriage to her mother the daughter , once proud Lady Camille Wescott, is simply an illegitimate Miss Camille Wescott without a title.  Refusing a portion of the fortune her half-sister Anastasia generously wanted to gift all of her new-found half-sibling relatives, Camille stubbornly leaves London to teach at the Bath Orphanage that her new-found step-sister had grown up in and was employed as a teacher before the discovery that she was the only legitimate issue of the Earl of Riverdale.

To add insult to injury, Camille’s maternal grandmother had hired an artist to paint portraits of her and her sister.   The artist being a young man who had grown up with her sister in the orphanage and whom Camille determined was still in love with Anastasia, even though Anastasia was now blissfully wed to Avery Archer, the duke of Netherby.

***  Once again, Mary Balogh has written a story that will capture your heart in a very strong and powerfully emotional way.  SOMEONE TO HOLD has a plethora of unforgettable characters, some nice and some not so nice.  Camille the heroine of this story was not easy to like but as she evolved into her new reality one sees the strength and determination that helped her to become a much nicer person, who actually seemed to grow a heart.  Being so stubborn Camille was determined to prove herself capable as a teacher and she did this remarkably well where she gained as much from the exercise she taught her pupils to understand living within your means as well as learning economies she had never thought of.

The romance between Joel the Artist and Camille was slowly and thoughtfully developed into a beautifully sensual love story.  Bottom Line:  SOMEONE TO HOLD was a beautiful, sensual, and sensitive read which I can highly recommend!