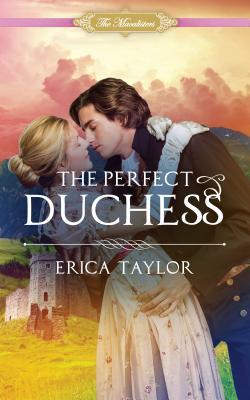 Andrew Macalister, oft regarded as the Stone Duke of Bradstone, hates his annual birthday ball tradition! He dislikes being a duke; hates the sycophants who only see him for his title; and hates that he has given up a chance to live a normal unencumbered life.  He’s simply biding his time until he can possibly slip away without anyone noticing. However, when he spots Lady Clara Masson across the ballroom he couldn’t quite believe his eyes. Clara’s twin sister is the woman who infamously jilted Andrew at the altar five years ago, but little does Clara know, Andrew had been smitten with her since childhood, and he finds her presence a ray of sunshine in a dreary dukedom.

However when he notices another ‘Lady’ scornfully harassing Clara over the innuendoes her brother has been passing around to try and destroy her reputation, Andrew has to step up and save her.  They danced and for the first time in a long time Andrew felt himself actually smiling.

Because Clara had disobeyed her brother Jonathan in going to the ball, he was furious and tried to throw her out of his house with the clothes on her back.  A fight ensued and physical blows were rained down on Clara when he knocked her down and she passed out from the severe bump to her head.  It was at that time Andrew arrived to call on Clara when he realized Clara’s life was being threatened by her evil brother. Andrew did the only thing he could think of to save her; propose marriage. Between Clara’s trust issues and Andrew not caring a fig for what the ton thought, as well as Jonathan’s continued atempts to murder Clara, Andrew needed to discover what was going on in a madman’s mind!

Bottom line:  A GREAT read – loved the excitement and suspense of what was behind all of the mystery surrounding the Masson twin sisters!